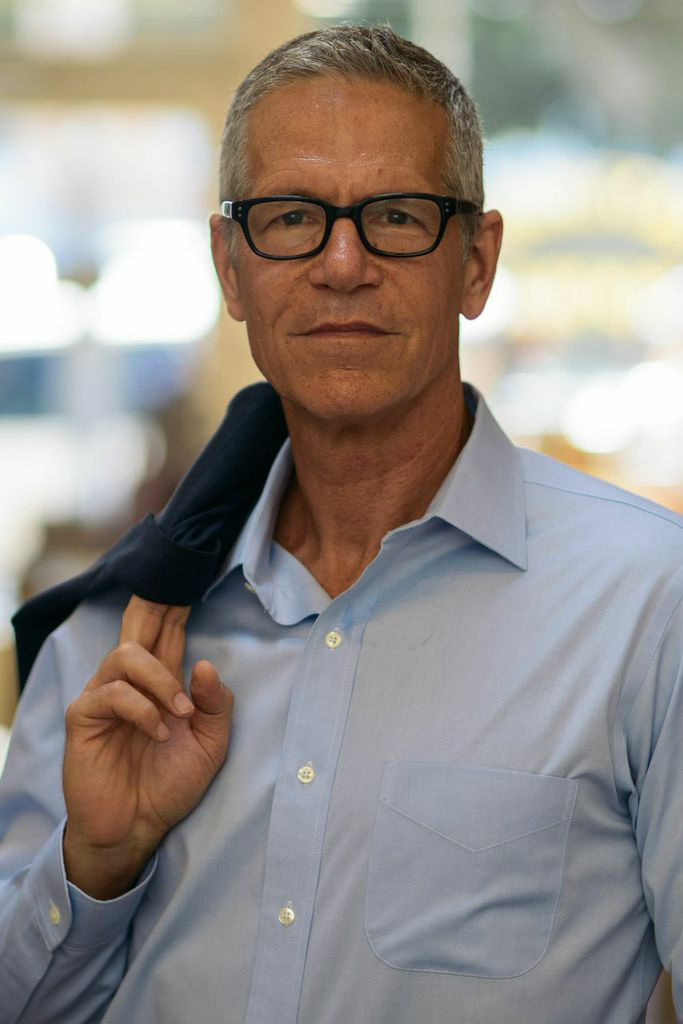 Russ Banham’s dream as a young man was to become a playwright and director. After earning an MA and an MFA in the field and writing and directing several plays, a writer friend introduced him to business journalism as a way to earn income during idle times. Russ discovered he greatly enjoyed the work, particularly the writing of investigative pieces.

He began his career as a reporter and editor at The Journal of Commerce, a New York-based Knight-Ridder daily business newspaper that nominated him for a Pulitzer Prize in 1987, honoring a series of articles he wrote disputing government reports that the Soviet Union had bugged the U.S. Embassy in Moscow. He subsequently became a global freelance journalist, writing more than six thousand feature articles for Fortune, Forbes, The Economist, Wall Street Journal, Financial Times, The Atlantic, Euromoney, Chief Executive, Venture, Inc., U.S. News and World Report, Time, Consumer Reports, Global Finance, World Trade, CFO, CIO, Journal of Accountancy, and many other important business publications and industry trade magazines.

This work eventually led to the writing of more than twenty-eight books, including The Ford Century, an award-winning history of Ford Motor Company, translated into 13 languages; Higher, the critically acclaimed history of Boeing and the U.S. aviation industry; Rocky Mountain Legend, a chronicle of the Coors brewing dynasty; The Fight for Fairfax (first and second editions), an in-depth examination of the rapid economic growth of northern Virginia and the greater Washington region over the past 100 years; and Wanderlust, a tale of the author’s travels in an iconic Airstream travel trailer, writing about its history, design and cultural impact.

It is a testament to Russ’s expertise as a business journalist and corporate historian that the world’s preeminent graduate business school, Harvard Business School, reached out to him to write its history. The book, Problem Solving (co-written with HBS Professor Emeritus Howard Stevenson), features the stories of more than 200 HBS alumni applying their leadership and problem-solving skills to change the world for the better.

Russ also has written four plays, six film documentaries, several biographies of influential business leaders, and diverse editorial content for leading consulting firms, software companies and other businesses. His various books and articles have led to many interviews on radio and in podcasts, as well as several appearances on television, including ABC 20/20, The Today Show and A&E Biography. He is featured in the documentaries, “How Factories Changed the World” and “Alumination.”