Data center capacity is growing at a rapid clip to serve the vast needs of online businesses. The problem is that these data centers are consuming far more power than they need, according to a brief from the National Resources Defense Council (NRDC).

While you’re running around shutting off the lights left on by the kids, council data shows that U.S. data centers in 2013 alone used enough electricity to power all the homes in New York City for two years. 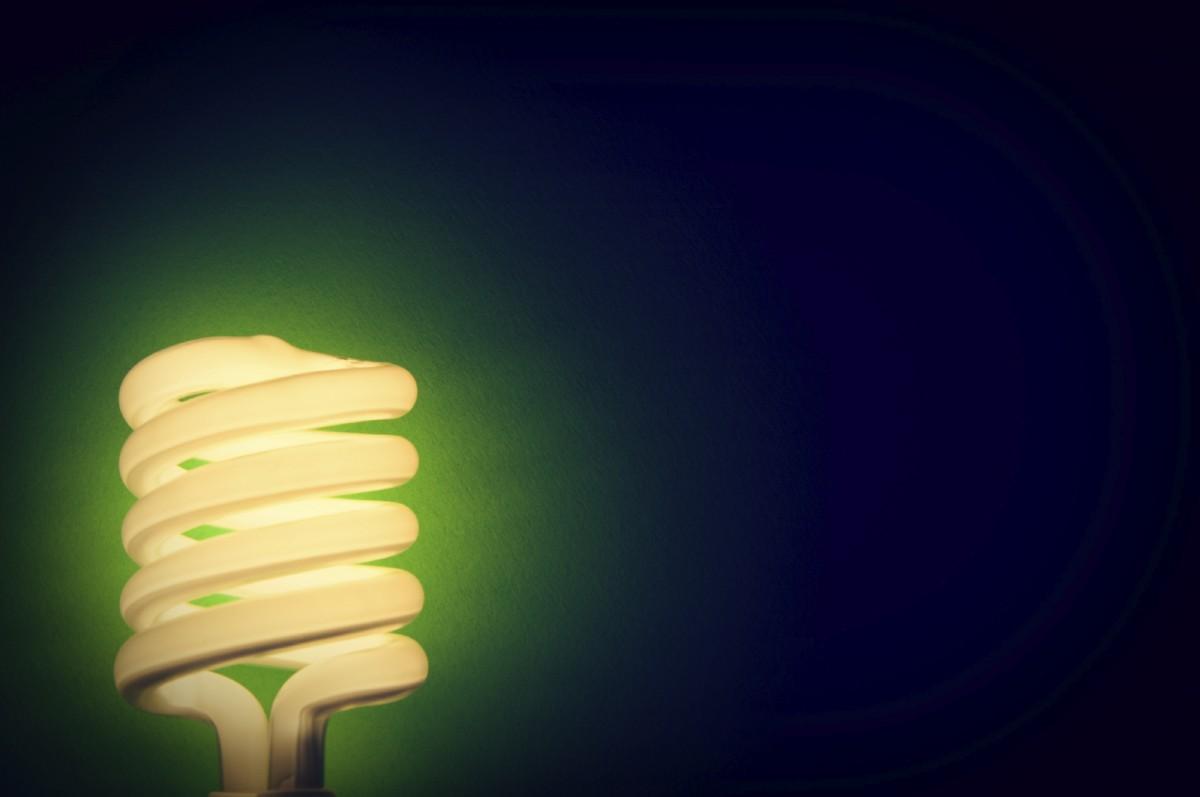 Altogether in the United States, there are almost 3 million data centers, repositories of email, Web pages and other digital information served up by 12 million machines, according to the NRDC brief. Because they often support mission-critical business applications, data centers must be up and running 24/7.

From an energy-savings standpoint, the goal is to reduce a facility’s PUE, the ratio of total energy consumed (including lights and climate control) divided by the energy consumed only by the IT equipment.

Although PUE stands for “power usage effectiveness,” a more apt name might be power usage ineffectiveness. According to Kelly Quinn, a research manager at IDC, the vast majority of enterprises are operating “very far from optimal efficiency,” causing them to spend more than they need to on power. Even worse, some 30 percent of the servers are drawing power even though they do nothing—what the industry calls “zombies.”

“It’s always been a problem, but people are becoming more conscious of it now,” Quinn said.

For good reason, too. If America’s data centers reduced power consumption by half, NRDC posits that this would represent a savings of $3.8 billion and 39 billion kilowatt-hours—enough electricity to power all the households in Michigan for an entire year.

NRDC has targeted the use of colocation and hybrid IT as two ways to reduce data center energy use. Colocation refers to the practice of leasing the services of a professional data center to house and run the computing equipment. Hybrid IT is an approach to enterprise computing in which an organization provides and manages some IT resources internally, but uses cloud-based services, managed hosting or colocation for others.

The third-party providers offering colocation—and services in a hybrid IT approach—have an incentive to reduce energy waste because these costs hurt their bottom lines.

“A colocation provider works so hard to keep its PUE ratios down,” Quinn said. “Consequently, they are able to provide…better or lower power costs.”

The cost-efficient concept of buying instead of building server capacity has driven some states and cities to provide tax incentives to such organizations. Nearly half of all states have created tax exemptions for data centers, and at least eight states have enacted or expanded incentives in 2015.

Industry is taking matters into its own hands. In May 2015, CenturyLink opened a data center in Moses Lake, Washington that taps hydroelectric power to support its hybrid IT services portfolio. In addition to low-cost hydropower, the Washington climate allows for significant use of free-air cooling from Mother Nature to cool hot-running IT equipment, driving better PUE. The data center will support 8 megawatts of IT load initially, but will ultimately power up to 30 megawatts. Its remote location makes it an ideal site for workloads that don’t require day-to-day hands-on management, like disaster recovery.

Service providers like CenturyLink are always looking to lower their facility’s PUE. The first step is finding out what it is and then tracking the ratio to gauge which efficiency measures are having an impact.

For instance, a PUE ratio would likely improve if a data center used new hardware that is both efficient and powerful, and then packed that gear into a space as densely as possible.

“Every one of our data center managers knows what their PUE is,” said Bill Gast, director of global data center energy efficiency at CenturyLink. “We work at getting that feedback on a more real-time basis, rather than just a monthly basis, to get a more accurate reading.”

Certainly, more companies and municipalities must seize the enormous cost savings that efficiency in the data center makes possible, particularly because content, email and Internet traffic will only increase with time.

This article was originally published by Forbes.

Can We Bear the Cost: The Planet Is Warming. How Can We Prepare?