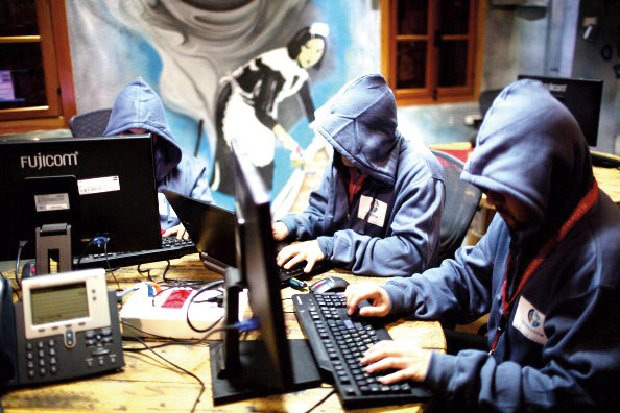 When a mid-February report revealed that more than 100 banks were hacked in what appears to have resulted in over $1 billion stolen from these financial institutions, it was just another reminder of how ubiquitous cyberattacks have become.

From Sony’s systems shutdown to data breaches against Target, Neiman Marcus and Coca Cola last year, virtually every company has been the target of cyberattacks, the occurrence as daily as waking up with a stretch. Not all the illegal intrusions are successful, the combination of firewalls, encrypted transmissions and stern warnings to employees about phishing doing their duty. But, with hackers increasingly deft at ferreting out security weaknesses, no company is Fort Knox.

Finish reading the article at The Washington Examiner.

Finding Cybersecurity Talent In A Time Of Great Need

Meet Algorithm, Your New Partner BROKERS ARE INVESTING IN AUTOMATION. IS COGNITIVE COMPUTING NEXT?

DDoS Attacks Evolve To Conscript Devices Onto The IoT