For IT staff, the old days of “rack and stack” are giving way to a new professional model—IT services business relationship manager.

In this capacity, IT is seen as a partner with business leaders and functional department heads, assisting and delivering technology project needs with a keen eye on security, audit and compliance. The changing role of IT professionals is due in large part to the increased use of outsourcing, the continuing migration to software-as-a-service offerings, as well as enabling an increasingly mobile workforce with new apps.

According to Doug Shoupp, Deloitte Consulting’s chief technology strategy officer, IT departments at larger enterprises that have invested in big iron technology infrastructures are “somewhere in the middle of this transformation.” In Shoupp’s experience, IT at small and midsize companies is often further ahead when it comes to the cloud. 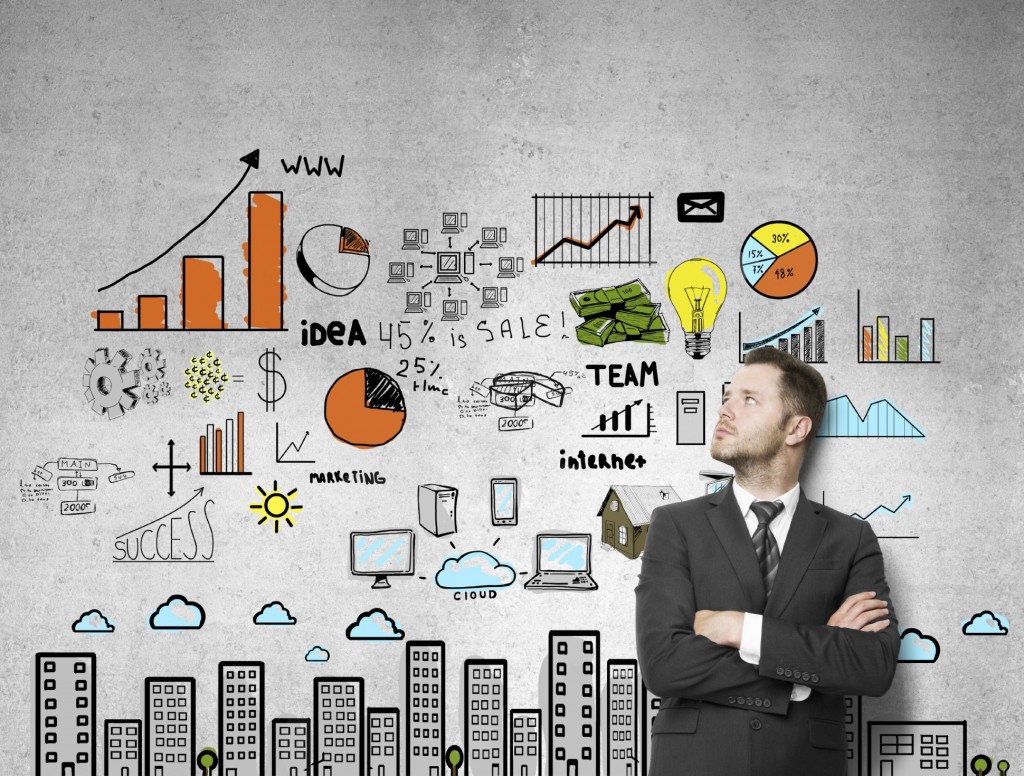 Now that they’re loosening their tool belts, here’s how Shoupp and other experts see IT pros are spending their extra time:

1. Becoming tech portfolio managers
“They’re evolving from a ‘technologist,’ someone who builds a software stack, into someone who manages a portfolio and the delivery of technology services,” says Joseph Pucciarelli, vice president and executive adviser at IDC.

“Other than building, running and operating their own stuff like they used to, and ordering hardware, they’re moving to a business relationship model, where they facilitate business needs but don’t necessarily do this themselves,” says Phil Shelley, former CTO at Sears Holdings and currently president of Newton Park Partners LLC.

“Instead of some poor CIO worrying if the system is up and running, now they have a contracted relationship with an outside party who has to worry about these things,” Shoupp says. Less worry, more productivity.

IT is shifting its attention from upgrading the system and maintaining the applications—“fixing bugs”—to architecture integration and data analysis, Shoupp says. “More manpower will be distributed to these areas.”

“I just worked with a client on a tech project who used to order hardware under the traditional model, but now serves as a liaison between the business and the cloud-service provider,” Shelley says. “The provider now handles the hardware.”
6. Taking on new management responsibilities

IT’s evolving tasks are resulting in “an elevation of responsibility,” Pucciarelli says. With that said, many companies are finding that IT staff need more training to rise to the new tasks. “When we look at an IT organization, the biggest shortfall is the lack of management talent.”

7. Rising up the organizational ladder

Assuming such talent is in place, and “the really ‘blood and guts’ technology stuff is moved to external providers,” Pucciarelli says, IT will become “in some ways more senior.”

Finally, one can expect IT to do more of what many other employees do in their “free” time—look for mobile business apps that make work more efficient. The difference is they can now turn this rogue technology into a purposeful tool tomorrow.

As IT’s role in business continues to shift and transform, IT pros certainly aren’t putting their feet up and slacking off. They’re becoming an increasingly integral part of business at every level.

This article was originally published at Forbes.com.

Industry 2050: How Clean Manufacturing Is A Win-Win Proposition

Manage Better: Hybrid IT Takes Pressure Off Companies Trying To Do It All