Few people on the planet are tougher or more resilient than American farmers, many of whom are descendants of the original pioneers. So when you sell them tractors, spreaders and plows embedded with data-collecting software and sensors, you’d better be upfront about how you plan to use this information.

With sensors producing data on every aspect of how a farm implements functions — from equipment use to related maintenance — and data analytics systems making sense of this information through sophisticated algorithms, the benefits for manufacturers are clear and many. According to a December 2013 survey of manufacturers by the American Society for Quality, 82 percent of companies that have implemented smart manufacturing systems gained greater efficiency, 49 percent reported fewer product defects, and 45 percent increased customer satisfaction from the machine data they’re gathering. 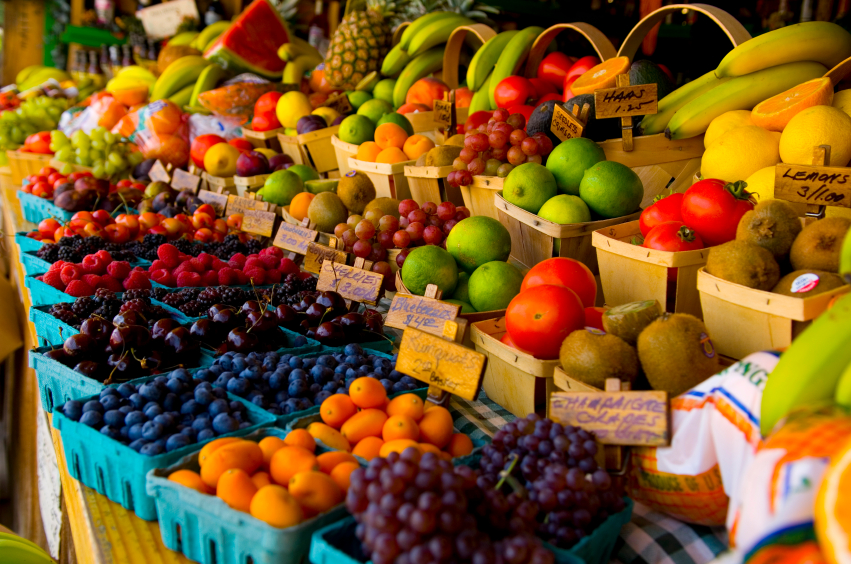 For farmers the benefits are less clear, blurred by who owns the data their equipment spits out: manufacturers, growers or ranchers? In early April the American Farm Bureau Federation, John Deere, and companies such as Monsanto MON -1.64% and DuPont met to discuss ownership guidelines governing the data gathered from farm implements. Still underway, these talks have implications for the future of big data and manufacturing, ranging from privacy violations, to the ability to predict futures markets.

The overarching data ownership question has tremendous import for farmers, says Lee Tien, senior staff attorney at the Electronic Frontier Foundation, an organization working to protect fundamental privacy rights regardless of technology. “Growers are and should be concerned,” Tien maintains. “Their simple data is being manipulated through data analytics into information that may have adverse economic or commercial consequences for them.”

In other words, the data produced by farm equipment may dig a hole for farmers if it gets into the wrong hands. For example, Wall Streettraders could manipulate market prices or the Environmental Protection Agency (EPA) could come hunting for regulatory violations.

“You’ve got these agricultural equipment makers going to the farmer with a contract to sign that says this is simple stuff here that’s going to tell you if this particular tractor part is running hot so you can contact the dealer to have the part replaced now, rather than wait till it fails and the tractor is out of commission,” explains Mary Kay Thatcher, lobbyist and senior director of congressional relations at the American Farm Bureau Federation, an independent organization governed by and representing farm and ranch families. “That’s useful information, but who else will get it?”

John Deere, which declined to be interviewed for this article, would get it. On the surface, this sounds perfectly okay; the company more or less makes the parts within its machines and can supply needed replacements on a timely basis. Other data sharing possibilities are more worrisome. “If a farmer doesn’t opt out of the [purchase] contract, John Deere now has permission to use the data,” Thatcher says. “Will they give this data to DuPont, Monsanto and Dow Chemical DOW -1.83% or the EPA? Even if they say they won’t, we need to be sure.”

Whom do you trust?

Data from a pesticide spreader, for instance, may indicate that the industry should be applying less pesticide to crops with certain types of soil conditions, something the EPA could use to enforce more stringent regulations.

Another concern is the joint ventures underway between chemical companies and equipment makers. Thatcher points to an agreement between DuPont, Pioneer and John Deere to launch a joint agricultural data tool this year. It links Pioneer’s Field360 services, a suite of precision agronomy software, with John Deere Wireless Data Transfer architecture, JDLink and MyJohnDeere. “Farmers trust John Deere, but when they see deals like this they worry if their data will automatically go straight now to DuPont,” she says. “That, they don’t like so much.”

They sure don’t according to Mark Faust, author of the book, Growth or Bust! and CEO of Echelon Management, a consulting firm specializing in the agricultural industry. Faust says he has talked to many farmers about the sharing of their data, often unbeknownst to them. “I was in Indiana last week meeting with a couple mid-sized farmers, each with about a 6,000-acre field, and while they see some value in data analytics from a predictive maintenance standpoint, they also sense a threat,” Faust explains. “They’re scared to death [that] this information [might] get in the wrong hands — the wrong hands being Monsanto, Dow and other big corporations. They don’t want to lose any leverage in the seeds, fertilizer and other products they buy from these companies.”

Faust says, if manufacturers pressure farmers to buy only those tools with embedded sensors and software, it will backfire. “It’s a competitive opportunity for companies that make the implements without the data analytics,” he adds.

Faust provided another example of how data sharing can hurt the industry: Wall Street traders accessing information to glean commodity trends. “If investors get an idea of how many acres of a particular grain that farmers are planting or if the yields are looking lower or higher than expected, they can go out and buy options, which in turn can have a harmful effect on pricing,” he explains. “Prices could adjust downward, causing farms to lose profitability.”

Mary Kay Thatcher is hopeful that ongoing discussions among the involved parties will lead to guidelines on how data will be collected, aggregated, analyzed and used. “Right now, we all seem to be on the same page, and are committed to coming up with principles to manage the issues,” she says. “The bottom line is that farmers want to be asked for their permission to use the data. There’s just too much unknown out there.”

Faust agrees. “Growers believe the data they produce is theirs and theirs alone. If someone wants access to the data, they will need to pay for it. And unless they are paid, they’re beginning to get the word out to not trust these deals. They genuinely see it being used against them.”

As the parties continue discussions, other industries concerned about data sharing issues should pay close watch. “Data ownership and data sharing have long been business and consumer concerns, certainly since people started using credit cards, giving the card provider access to everyone you’ve done business with,” says Lee Tien. “This is just the latest iteration of an ongoing problem that each industry needs to address now or will soon be addressing.”

This article was originally published for Forbes.com.

How Small Businesses Can Use Televisions To Enhance The Buying Experience